Ningo Prampram Lawmaker Samuel Nartey George has asked Minister of Communications and Digitization, Ursula Owusu-Ekuful to be ready to face the Communications Committee of Parliament on the deal between the Government of Ghana and AirtelTigo

Sam George in a Facebook post said “Someone tell our Minister for Communications that grand posturing and arrogant clap backs would not stop us on the Parliamentary Committee of Communications and the good people of Ghana from demanding accountability from her.

“What does she take us for? That she bought AirtelTigo for $1? How much is the eyebrow pencil she uses to draw her eyebrows and she thinks she can insult our intelligence?

“Madam, after basking in the fake fans of your social media followers, prepare to appear before the Committee and give us details of the transactions. We would not allow the already burdened taxpayers of our country to be saddled with poorly thought out decisions that impose more debt or hardship on us. Our eyes are fixed on the ball and I urge you to do same. No long talk.”

His comments come after Mrs Owusu-Ekuful has described his claim that she said the AirtelTigo deal cost the government $25 million as a barefaced lie.

In a Facebook post, she also said “Some people find it very difficult to believe we can negotiate good deals for government. I signed the AirtelTigo contract. We acquired it for just a dollar.

“Someone, an MP, says he heard me say we paid $25 million. A barefaced lie…. blatant untruth.

“Please ask Sam George where he heard that. Then Sit back and listen to long, English grammar and drama…. just keep your eyes on the ball. How much did we pay to acquire the company? 1 dollar, Simple!!”

She further assured that the interest of workers, customers, contractors, suppliers, stakeholders will be protected after the Government of Ghana and mother companies of AirtelTigo, Bharti Airtel Ghana Holdings B.V. and MIC Africa B.V signed an agreement to transfer the shares  to the Ghana Government.

“We consider this a positive step as it adds to the growing portfolio of digital infrastructure assets being utilised by the government,” a government statement said.

“Government will operate this national asset in the best interest of the nation, the company, telecommunications industry, and ensure the protection of the interests of all employees, customers, contractors, suppliers, stakeholders and sustain the digital transformation of Ghana.”

In October 2020, Airtel and Millicom announced that they were exiting the Ghanaian market and this agreement concludes the extensive negotiations between the parties to ensure a seamless transition and continued operation of AirtelTigo thereafter.

“The telecommunications sector is of strategic importance to the government, and it is critical the sector remains healthy, dynamic, vibrant and most importantly, competitive.

“We are determined to make Ghana the digital hub of the subregion and this acquisition is a step in the right direction,” the government said in a statement.

But Sam George said further explanations are needed on this agreement.

“We are going to be inviting the Minister to the committee to throw more lights on the details of this deal to the parliamentary select committee because this is going to be at cost to the Ghanaian tax payer.

“We need to be sure, guided by the history of Government of Ghana in the telecom space,  don’t forget  what you know as Vodafone today used to be Ghana telecom and it used to be owned by government and government had failed severally to manage that asset well  leading us to where we have gotten to today,” he said.

He added “AirtelTigo, government used to have shares in it. As recently as two years ago AitelTigo told us that government had failed to pay its part of moneys that were needed for capital expansions.

“…So now the government is taking over the whole assets, it is going to be interesting for us  to see how we can hold government to account on the requisite level of investment that is needed to keep telco highly competitive .

“The other angle will be the conditions of the Ghanaians workers in there. That for me, is the most primary issue . As recently as 72 hours ago there was agitation over bonuses and salary increment for three years the workers there had not seen any salary increment.

“My understanding is that before this signing was done some indications of approval was given by the board, to be taken care of. We will want to see the implementation of that by government because government takes over assets and liability, we will also want to see what happens to staff strength, are there going to be retrenchment? Are there going to be layoffs , we need to be minded by all of these.” 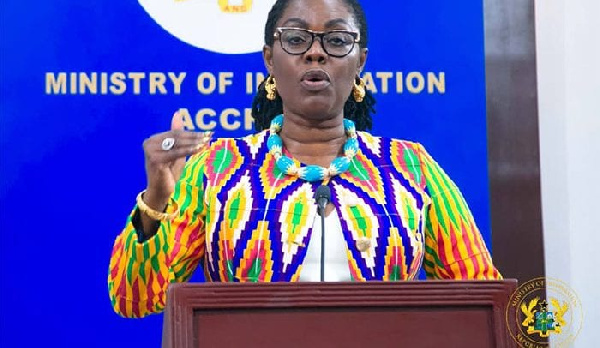 'How much is the pencil for your eyebrow for you to buy AirtelTigo for US$1?' - Sam George to Ursula 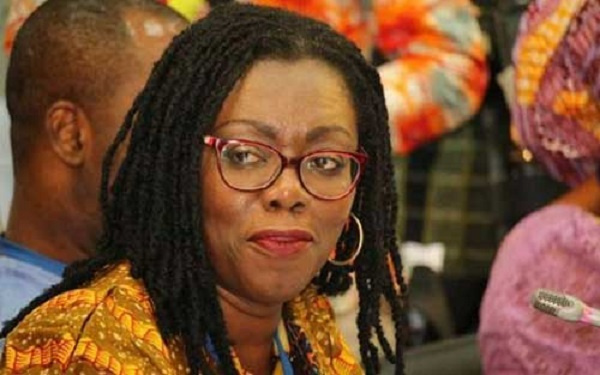 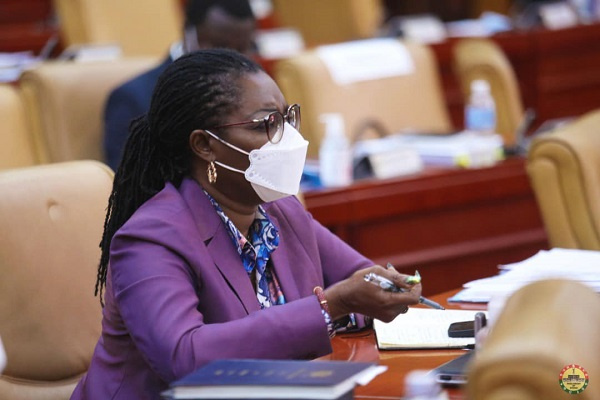 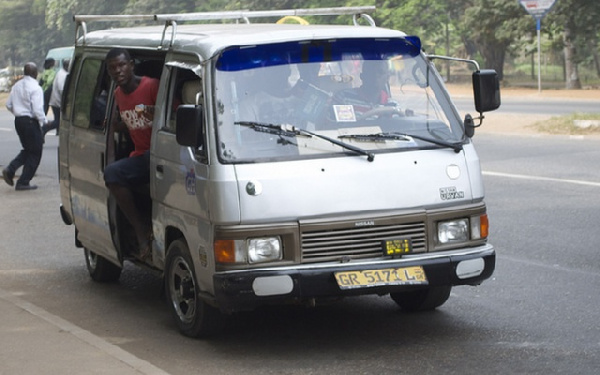