Boss of the ‘Puom Movement ‘ Ras Kuuku has made it clear that nothing can stand in his way from winning the Reggae Dancehall Artiste Of the year twice in a row.

The ‘Wo’ hitmaker won the 2020 VGMA Reggae/Dancehall Artiste Of the year , a time dancehall Giants ; Shatta Wale and Stonebwoy were serving an indefinite ban.

His critics said he didn’t deserve the award, arguing the category would’ve gone to either Shatta Wale or Stonebwoy had it not been for their VGMA ban.

Ras Kuuku countered-argued saying he worked hard for it.

Another VGMA is here , once again, Ras Kuuku scored two nominations; Reggae /dancehall Artiste Of the year and the Reggae/dancehall Song Of the year.

Reacting to his double nomination on Showbiz 927 with Chrystal Kwame-Aryee on 3fm, Ras Kuuku expressed optimism that he would retain the award and capture the reggae/dancehall Song Of the year on top of it with his song , “Gyidie”

“Ras Kuuku is Winning it because good music is good music….It’s also about Votes and we are voting . We are voting Hundred thousand Ghana Cedis, tell the KPMG people that they should set their machine , the votes that will be coming from Ras Kuuku might crash their machine, More Votes are coming “ he confidently noted.

Ras Kuuku is in the race for the Reggae/ Dancehall Artiste Of the year with musicians like Epixode, Samini, Kaphun and
Larruso.

Who wins the keenly contested category ?

Ras Kuuku Sure Of Winning Reggae/Dancehall Artiste Of The Year

#EAAwards: Stonebwoy is Male Artiste of the Year

KiDi wins Artiste of the Year at 2021 3Music Awards 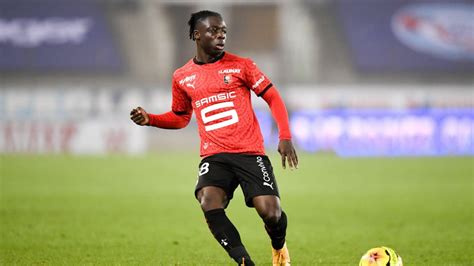 I am the best dribbler in Ligue 1 - Jeremy Doku

#EAAwards: Winning Album of the Year ‘a big one for me’ – Stonebwoy

Top 10 artistes with most nominations in 2021 VGMA