An Agro-Food Processor, Barbara Mantey, who is also the Chief Executive Officer of Kitchen Hut Foods has said that she is capable of venturing into any business so long as she has an interest in that particular trade.

Apart from banking, Barbara had a spell in the telecommunication industry. She was also a makeup artist and is currently into agribusiness.

Speaking on the Sunrise Show on 3 92.7FM Monday March 1, as part of a MasterCard Foundation sponsored Media General’s initiative to celebrate young women in Agriculture, she explained that she succeeded in all the businesses she controlled because of adequate preparation.

Explaining the secret behind her success, Barbara said she decides to delve into areas she is convinced that she can excel.

“I had uncles and aunts that had farms but it wasn’t something that we were directly involved. But personally, there is no job that is like a no-go area for me.

“Everything, I will like to try my hands on. I always say this, I thank God for a creative mind and hand that everything that I touch I can add value to  it.

“If I cannot do it, I know that I can’t do it, I don’t touch it at all because it is going to have my name on it. You don’t just produce something and leave it as it is. You need to market it, you need to put a face to it, a voice to it.

“Your personality and everything goes with what you have created so you need to make it that good and then put everything together,” she told host of the show Alfred Ocansey.

Currently, she said Kitchen Hut Foods is available in over 25 retailing shops across the country.

She further explained the rationale for establishing Kitchen Huts Foods. She said “I started of as a makeup artist in the beauty industry and then I moved to the bank and then did a bit of telecommunications as well.

“Finally, I came out of that corporate space and then it was what next to do especially when I started the farm link.

“That is how the idea came up. We just tested the market in 2016 selling to family and friends. When the idea came up because we say that when you have babies, one of the made in Ghana food products that that helps mothers with lactation, is consuming palm nut soup. But what was on the market which is canned is full of preservatives and doesn’t taste like the originals, I want really interested in that.

“So this is how the idea came about and in 2016 we started selling to family and friends. The feedback was fantastic.

“In 2017 we moved to the regulatory authorities, the FDA, got it certified and we have been progressing. It was certified in 2017 and in 2018 we added palm oil and in 2019 spice range and some homemade sources.”

When Alfred Ocansey inquired whether family and friends give her honest feedback and how she received those responses, she said “That period for me was easy because I have entrepreneurial mindset and so it is not like we did the first batch or samples and gave it out for free.

“We had to convince friends and family that it was that good. So they paid for it.

“Somebody will not buy something and it doesn’t matter if they know you and then it is so bad and they can’t give feedback whether it is good or bad.” 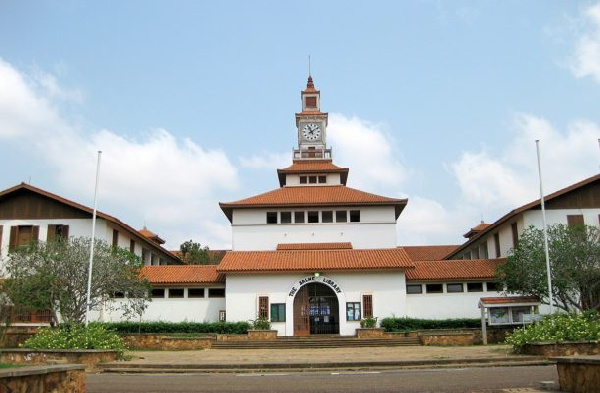 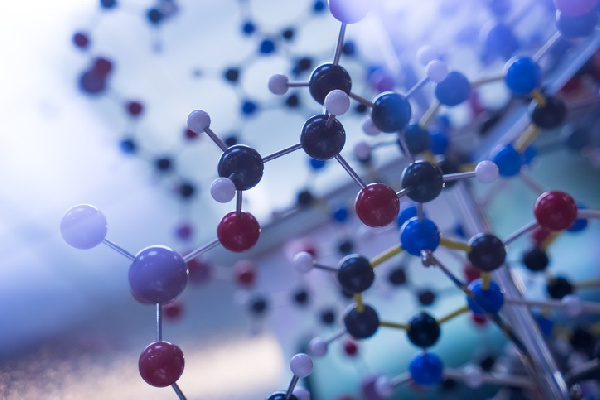 There is no innovation without Science

No rapper does wiser songs than me – Pappy Kojo

Amidu gave me no chance to respond to Agyapa assessment, that is unacceptable – Ofori-Atta 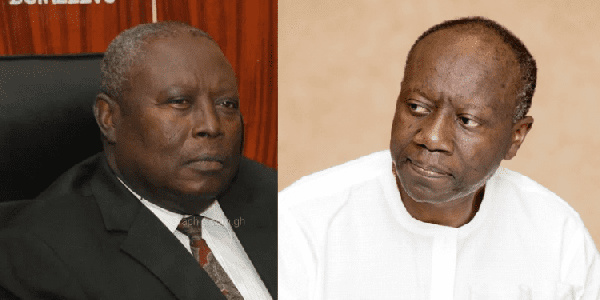 Agyapa Deal Assessment: Amidu gave me no chance to respond, that is unacceptable – Ofori-Atta

MTN’s “No ID No Withdrawal”

Landlord Convicted For ‘No Toilet’

No Way For Community Mining