Australian visa scandal should be made public – Mustapha Ussif

Australian visa scandal should be made public – Mustapha Ussif

Youth and Sports Minister designate Mustapha Ussif has said since the report on the Australian Visa Scandal is of public interest, it has to be made public.

He made these comments when he took his turn to answer questions from the Appointments Committee of Parliament on Thursday.

“If the investigation has been concluded, it’s a public interest matter so the the report should be made public. That’s what I think,” he assured.

According to him, the issue of Visa Scandal has dragged the country’s name through the mud and will engage the various stakeholders to solve it.

“The issue of Visa Scandal is very worrying and is not good image for our country, especially what happened in Australia, so given the opportunity, I know the GOC is normally in charge, and it has to do with accreditation.

“Per the briefing I got, the processes leading to the Australian Scandal is that they normally carry a long list and also a shortlist.

“In the Australian case, instead of waiting for the shortlist or the final list to be submitted, we issued accreditations to all the names on the longlist, so given the opportunity, I will engage the GOC, NSA and ensure that and even the host country embassy in Ghana so that we will be able to ensure that only vetted athletes or sportsmen and sportswomen are issued with visas so that don’t find our image in this direction,” he said. 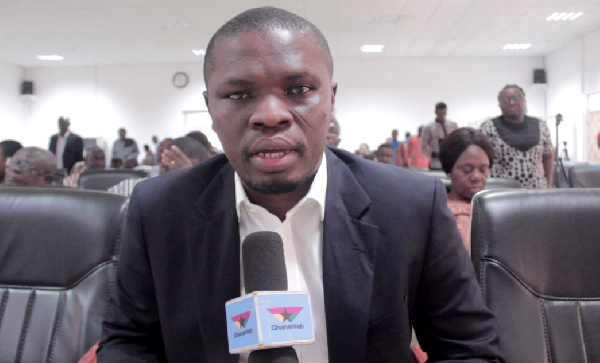 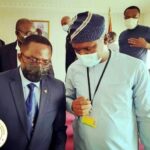 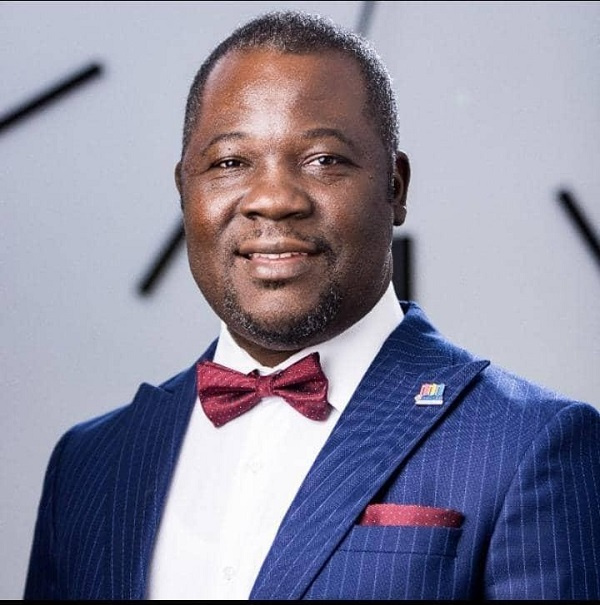 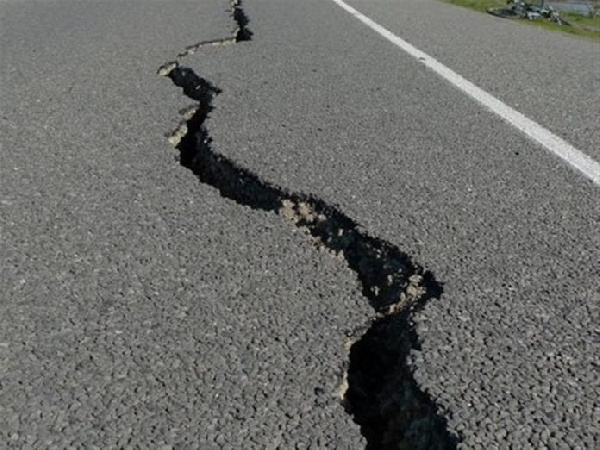 NIB will be made an industrial bank – Ofori-Atta