He also ruled that Tamale South lawmaker, Haruna Iddrisu is the Minority leader.

Honourable Bagbin said on the floor of the House on Friday that there was no need to confuse the public on tis matter.

He said he is guided by the Standing Orders of Parliament and he will stick to the orders at all times.

Last week Mr Bagbin declared that the New Patriotic Party (NPP) caucus in Parliament together with the Independent lawmaker for Fomena and, Mr Andrew Asiamah Amoako constitute the Majority Group in Parliament after the Second Deputy Speaker officially wrote to him that he would be doing business with the NPP Caucus. 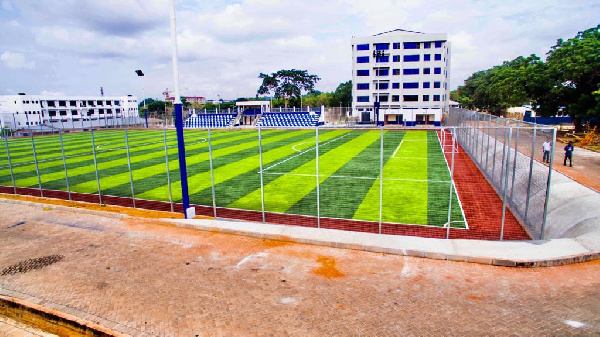 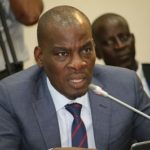 Senegal: Souadou Niang is a former cleaner who became a hotel owner 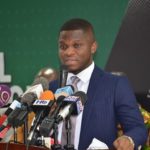 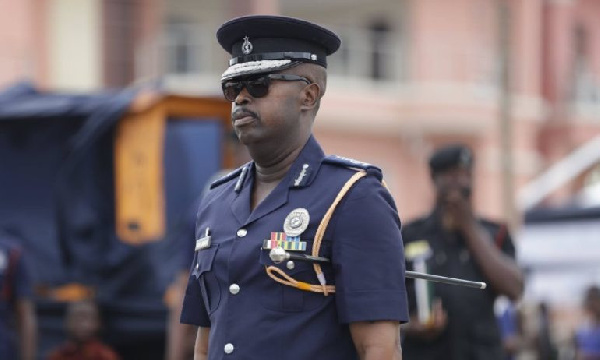