President Nana Addo Dankwa Akufo-Addo has submitted to Parliament names of 27 persons to be vetted and, subsequently, considered for approval as ministers of state.

Among the 27 are former Deputy Ministers in his first term.

These include Godfred Dame, who is now the Attorney General and Minister of Justice-designate, and Dr Yaw Osei Adutwum, who has been nominated Minister of Education.

His former boss, Dr Matthew Opoku Prempeh has also been appointed as the Minister-designate for Energy. 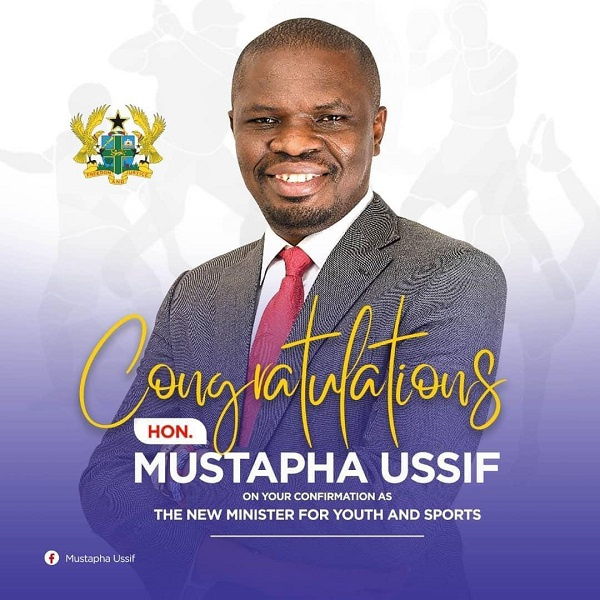 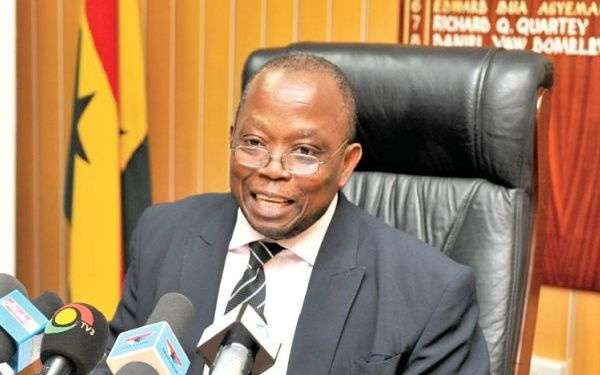 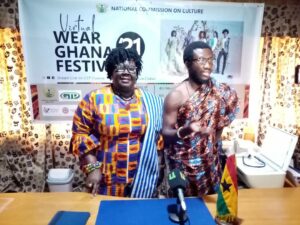