A legal practitioner Nkrabeah Effah Dartey has predicted that the ongoing 2020 election petition hearing at the Supreme Court could go beyond the stipulated 42-days.

Mr Effah Dartey explained that the way and manner lawyers for the petitioners led by Tsatsu Tsikata are conducting themselves could drag the caes beyind the deadline.

Mr Tsikata had told the Supreme Court on Wednesday January 20 that much as the court may want to stick to the timelines specified in C.I 99 for the adjudication of election petitions, it should not be done in disregard of justice.

Tsikata was reacting to orders by the court for parties file their witness statements by 12 noon Thursday, January 21, a timeline the lawyer deemed too short.

According to him, the Supreme Court’s insistence of such a short timeline is not justified in law.

But the bench explained the modification of the law which culminated in C.I 99 requires the court to operate within strict 42 day timelines, a requirement the court cannot compromise.

The bench was also of the view that lawyers should have known that they will be required to file witness statements and that those should have been prepared ahead of time.

Dissatisfied Tsatsu Tsikata told the court, adherence to those timelines should not injure justice.

“Justice cannot be sacrificed for expedition”, he said.

Reacting to the development on Onua TV’s Maakye jointly hosted by Afia Tagor and Adwoa Konadu-Yiadom on Thursday, Lawyer Effah Dartey said “I cannot see this case being solved within forty-two days as announced”.

He explained “nobody can sue the Chief Justice for this because the petitioners are the ones delaying the processes”.

Meanwhile one of the lawyers of President Akufo-Addo, Mr Frank Davies said the petitioners should have known they were going to be asked to files their witness statement.

“As petitioners, they should have known that C.I 99 governs the proceedings and C.I 99 has been in placed since 2016 . When did they realize about expedition delay and justice.

“Of course expedition is justice. You don’t come to court on a set of rules and you want to circumvent the rules  by your own careless abandon. How do you come to court with a petition and you don’t know you have to file your witness statements?  I don’t understand what is meant by sacrificing justice on the altar  for expedition.”

He added “What is meant by sacrificing justice on the altar of expedition?

“Justice delayed is justice denied. So what is it?  They are just not ready. They were advocating for a live broadcast of proceedings and now everybody is seeing what is happening in court. Everyday lead counsel for the petitioners is making one complaint or the other.

“You cannot blame the failure of a bad farm on your tools of implementation. Your farm is your farm and  it depends on how you cultivate it  so we should not ponder over this repeated rhetoric of  sacrificing justice for expedition.” 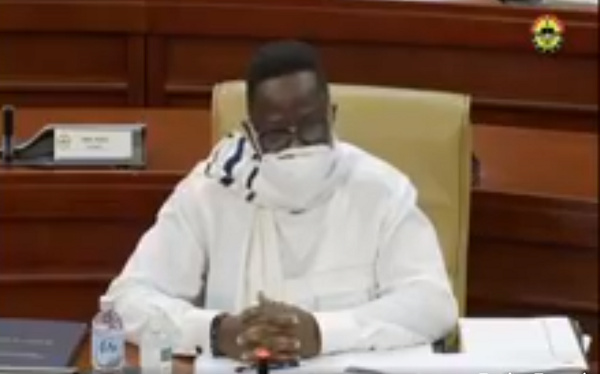 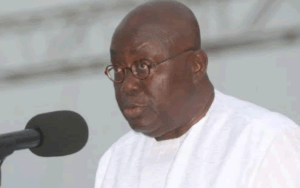