Ghanaian dancehall artist, Shatta Wale has been nominated for the Best Fan Base Awards and Best collaboration categories at the 2021 MTV MAMA Awards.

Shatta wale has to battle it out with some big names in the Africa music industry such as Wizkid, Serge Beynaud, Nadia Mukami and Naira Marley to win the Best -Fan Base Award.

Beyoncé’s Already song which has both Shatta wale and Major Lazer on has also been nominated for Best Collaboration Award alongside with Burna Boy’s ‘Monster we made’ with Chris Martin, Master kG’s ‘Jerusalema’ remix with Burna boy and Nomcebo, wizkid’s  ‘smile’ featuring H.E.R and Yemi Alade’s ‘Shekere’ featuring  Angelique Kidjo.

Shatta Wales has taken to social media, after the nominations to solicits for votes from his fans across the continent to help him win the awards. 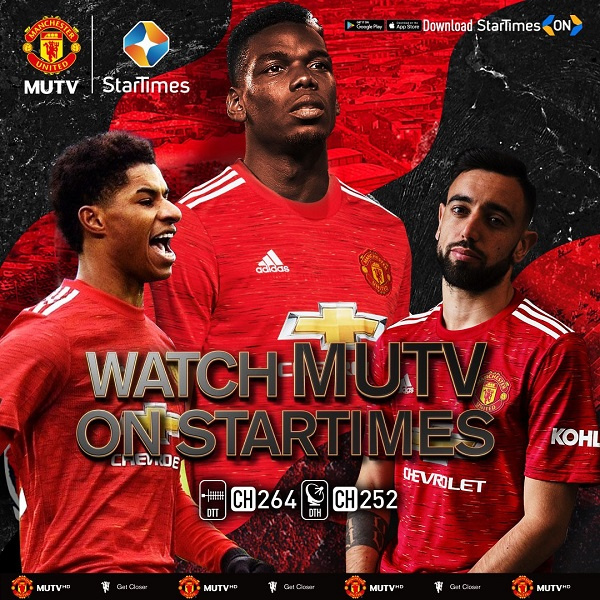