Gov’t has lost the fight against galamsey – Mining consultant

Gov’t has lost the fight against galamsey – Mining consultant

3NEWS
Gov’t has lost the fight against galamsey – Mining consultant

A mining consultant has said that the government is only  pretending to fight illicit small scale mining (galamsey) in the country.

According to Seth Worlasime, the measures against this particular trade has been heavily politicised by the government, a situation that defeats the move.

In 2017, the government placed a two-year ban on all small-scale mining activities in the country in order to weed out the illicit ones.

The government also wanted to properly streamline the operation of the legal ones as a way of saving the water bodies and the environment.

Subsequently, a taskforce, Operation Vanguard, was set up to help combat the miscreants who were still engaging in the practice.

Speaking in an interview with Johnnie Hughes on the New Day programme on TV3 Thursday, November 26, Mr. Worlasime emphasized that the government has lost the fight against galamsey given the way and manner it was done.

“As a country, we pretend to fight corruption and forming ad hoc task force has been our style for fighting corruption. Forming taskforce all over to fight galamsey is what our politicians do. We have been trying to fight it as long us it has been with us,” he said.

He added: “Small-scale mining sector is a sector that can throw in more money if we plan our policy and programmes very well. In this sector, people use wash plant. There can be a whole industry producing the wash plant, which will give quality jobs.

“There are institutions that are mandated to regulate this sector, it does not seem they do not have the legal frame work and also there are best practices which we can learn from as Ghanaians.

“We should empower the state institutions in charge of the small-scale mining to put up resources and what it takes to achieve the goals that have been set in their policy guidelines.”

The post  Gov’t has lost the fight against galamsey – Mining consultant appeared first on 3NEWS.

Can we win the battle against illegal mining?

Deploying True Entrepreneurship in the Fight against COVID 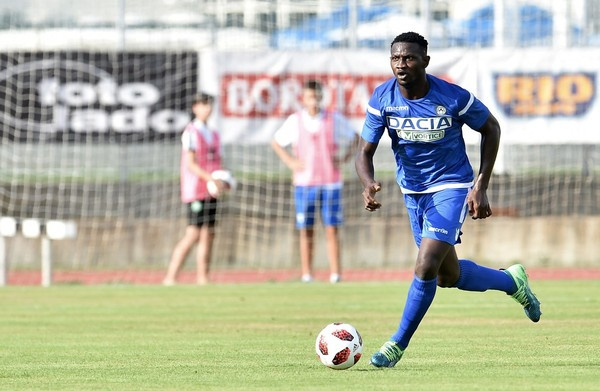 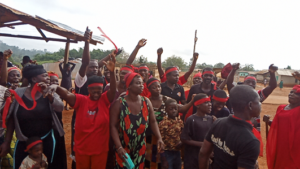