A pre-election survey conducted by the Ghana Centre for Democratic Development (CDD-Ghana) has revealed that a majority of the citizenry trusts the Electoral Commission, Ghana (EC) to deliver credible elections on December 7.

The survey, initiated four years ago, was aimed at picking early warning signals by tracking the public’s opinion on the overall level of the country’s preparedness for elections.

This year’s survey was conducted from Monday, September 28 to Friday, October 16.

The findings prove that the public has broad confidence in the “integrity” and “competence” of the EC and its ability to deliver free and fair elections.

“They deem the EC’s level of preparedness, together with other election-related state and non-state agencies (particularly the military and police), adequate,” highlights of the findings issued by CDD-Ghana reveal.

“Most importantly, they express broad confidence in the EC and allied bodies’ ability to deliver credible Election 2020.”

Nonetheless, the about 2,400 adults randomly interviewed across the 16 regions had considerable apprehension about violence by party and candidate supporters.

They also remained concerned about activities of party vigilantes.

As regards the outlook of the elections with respect to the two major political parties, the ruling New Patriotic Party (NPP) enjoys significant advantage over the National Democratic Congress (NDC) when it comes to public confidence in the ability to deliver on campaign promises.

The survey was conducted with funding support from USAID/Ghana.

We will deliver credible polls on December 7 – EC assures 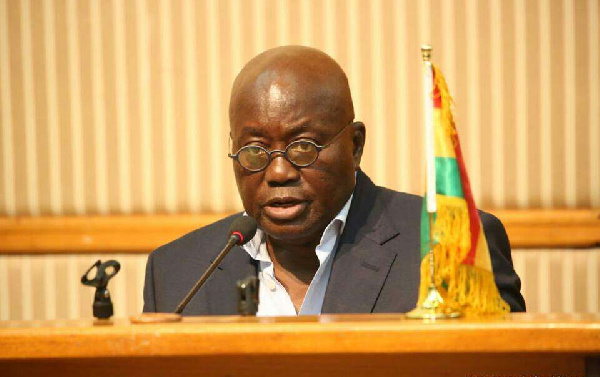 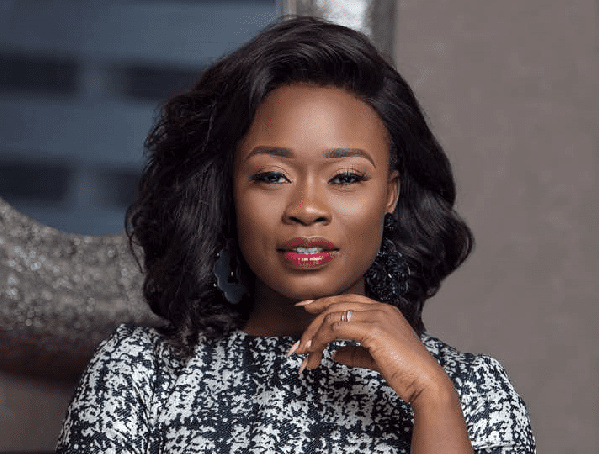 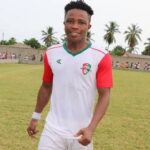 Karela to add to Hearts woes