These findings are part of the first wave of results of the Ghana Election Poll conducted online via the renowned market research firm MSI-ACI from May 1 through to June 30. Out of the weighted sample of 792 adults, both males and females, by an equal margin, think vote-rigging is possible in the upcoming election.

Results for the full sample have a margin of sampling error (with finite population correction) of plus or minus 3.482%. A representative sample of the Ghanaian population was achieved by weighting (matching) the data according to age and gender demographics of the 2010 population and housing census and the Ghana Living Standards Survey (GLSS 7).

Seven questions were asked in the first wave of the Ghana Election Poll and their corresponding results would be published within the next three weeks. The questions include:

2020 Polls: Politicians bought votes through the use of MoMo – GII 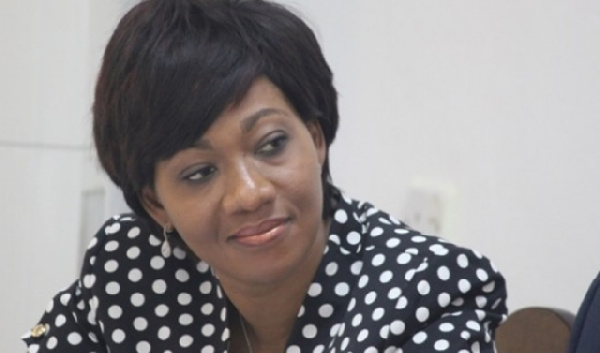 Is There Culture Of Silence In Ghana ? 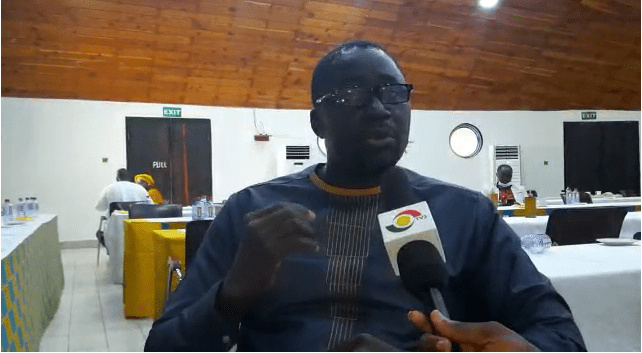 There is no culture of silence in Ghana - Kojo Oppong Nkrumah