The deal will see the company distribute the rapper’s music to a global audience.

Sony/ATV Music Publishing is a leading global music publisher, which is home to world-class songwriters and industry-leading synchronisation licensing and production music businesses.

With an international network of 38 offices, Sony/ATV represents many of the most iconic songs ever written by celebrated songwriters such as The Beatles, Bob Dylan, Michael Jackson, Carole King, Queen, The Rolling Stones, and Stevie Wonder, as well as contemporary superstars such as Beyoncé, Ed Sheeran, Pharrell Williams, Lady Gaga, Kanye West, P!nk, and Sam Smith.

Commenting on the deal, D-Black said in a statement that “I want to put Ghanaian music on the forefront of the Afrobeats global wave and this is just the first step with Sony/ATV. This isn’t just for me; I’m in the process of finalising a label deal with them for all my artistes, producers, and partners and also sharing information with other acts so together we could all move forward as a unit, as a collective from Ghana, Africa.”

The ‘Vera’ hit rapper added that “I’m excited to learn more and empower myself and my team to be a force to reckon with not only as an artist but as a music business executive and as an African label as a whole worldwide.”

“D-Black’s skills and talents will be a great addition to the Sony/ATV family. We are excited to represent and partner with him in the next phase of his career” Rowlin Naicker MD of Sony/ATV Music Publishing said in a statement about the deal.

Munya Chanetsa, A&R Manager for Africa, also said “I sincerely hope this signing showcases to Ghana our commitment to prioritise and work with Ghanaian songwriters and producers. I am excited for what the future holds for us.”

As D-Black hits his 10th year as a solo act in the Ghanaian music industry in July, he is wrapping up his fifth studio album in Los Angeles, California. 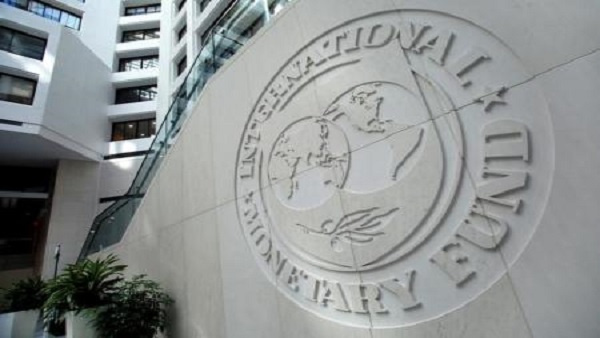 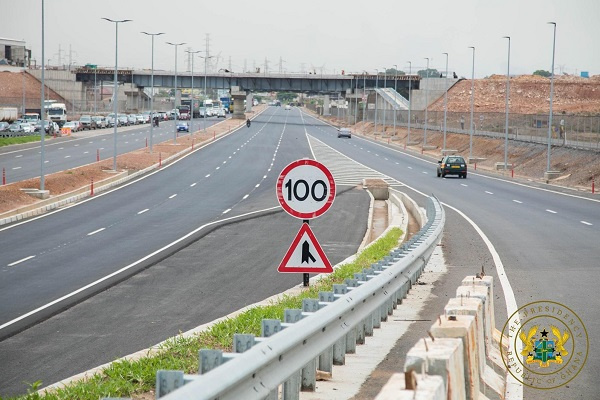 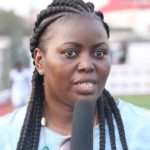