Sports minister, Isaac Kwame Asiamah has debunked rumours that former Ghana coach lacked support from the ministry and government while he was coach of the senior national team.

Appiah took Grant’s position after he was sacked for a second stint with the Black Stars in a contract that run out just last December.

Appiah’s exit has been followed by widespread reports of which he (Kwesi Appiah) has admitted to be true in interviews, that the ministry has not settled the rest of his arrears and monies owed him. Appiah has revealed that between the period of August and December, he had not been paid – a sum total that runs in excess of $185,000. The narrative now is that Ghanaian officials do not care abou t local coaches and are not treated properly but the sector Minister says Kwesi Appiah had the full support of government.

“I have huge respect for Kwesi Appiah. He has done a lot for mother Ghana. I had direct orders from the President to give him all the support he needed, which I did. So it’s not that we don’t care about him,” Asiamah said when he met the press Wednesday morning.

Asiamah also announced that the head coach’s salary arrears will be paid in due course even though there was no time frame to it. “We have paid his all his salary for the two years he signed. It is the contract extension, and even that, we have paid some. I can assure the nation that gradually, we shall pay all his entitlements. 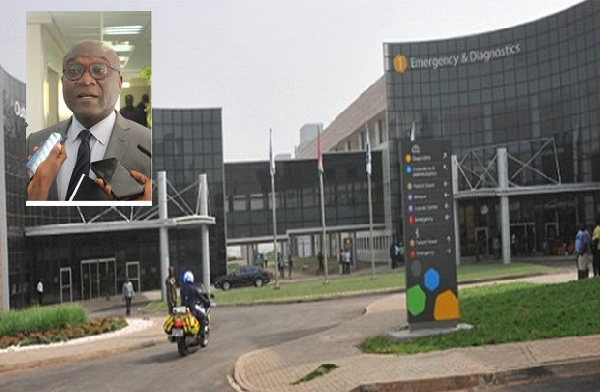 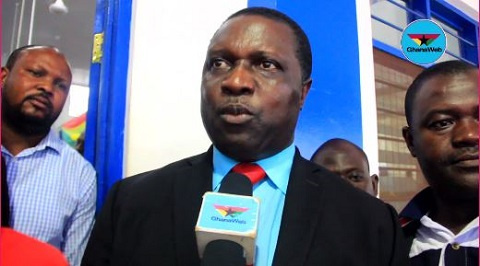 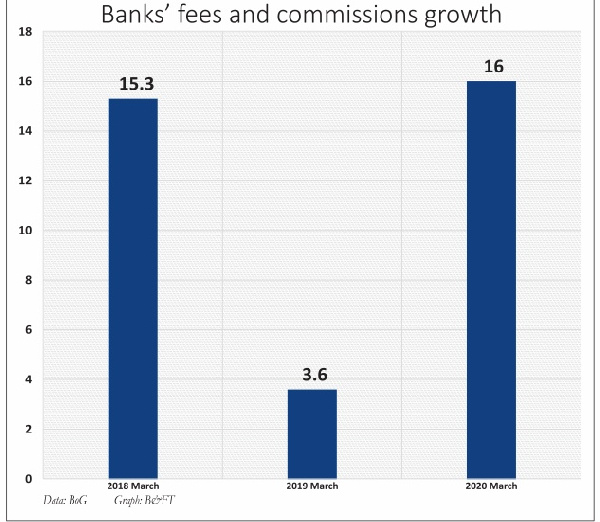 Coronavirus spurs use of mobile banking 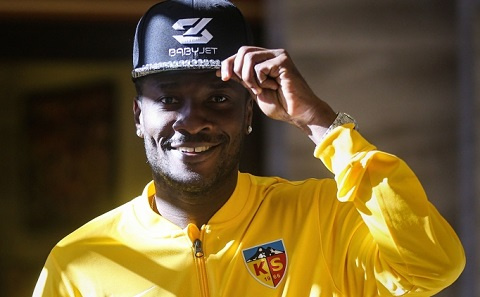 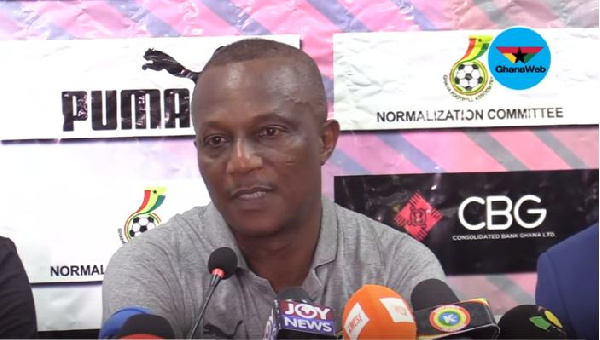