All is set for the virtual celebration of the 41st anniversary of the June 4 uprising on Thursday.

Former President Flt Lt Jerry John Rawlings and leader of the uprising will deliver the keynote address for the event which will be under the theme, “Strengthening the Spirit of Patriotism, Resilience and Integrity in Difficult Times”.

Due to existing social distancing and ban on gatherings protocols instituted by government as a result of the Covid-19 pandemic, the event will not be open to the public, Kobina Andoh Amoakwa, Head of Communications at the former president’s office said in a statement.

According to the anniversary planning committee, other speakers at the E-durbar will include NDC General Secretary, Johnson Asiedu Nketia as well as Dr. Benjamin Kunbuor, Ambassador Dan Abodakpi, Maame Efua Sekyi-Addo and Sussie Efua Adoboe all leading members of the NDC.

Select members of the media have been invited to cover the E-Durbar. All non-invited media and the general public have been asked to log in to the former President’s social media platforms for a live broadcast of the event. The social media handles are as follows:

As part of the celebrations, donations will be made to the Muslim community in commemoration of the Eid ul Fitr and select medical facilities will receive PPEs to support the fight against the corona virus.

Ahead of the durbar which will be broadcast from Flt Lt Rawlings office, there will be a wreath-laying and lighting of perpetual flame at Nungua last stop where the famous June 4 tree is located.

On June 4, 1979, members of the military, drawn mostly from the junior ranks and inspired by mass social and public discontent, took over the governance of the country after it had sunk into a state of social, economic and political decay.

The following three months led to a ‘housecleaning’ exercise after which elections were held and the mantle of political leadership handed over to the government of the People’s National Party, ushering in the Third Republic. 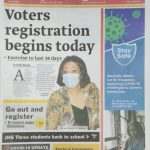 On your marks, Get set…SERVE! 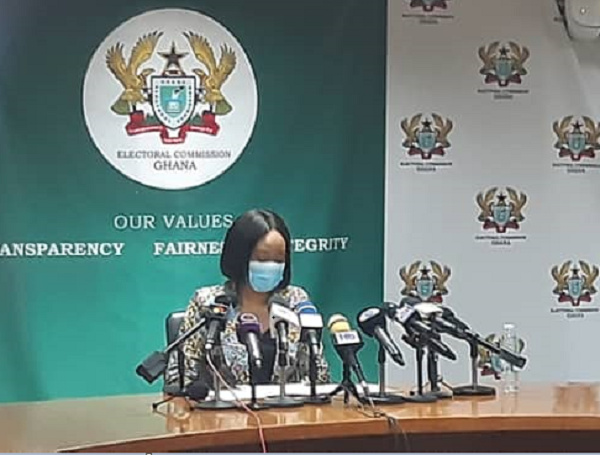 Supreme Court to sit on Tuesday amid coronavirus scare