Two students of St. Mary’s Boys Senior High School are battling for their life after being butchered with machete by suspected armed robbers on campus at Apowa in the Ahanta West District of the western Region.

The students were attacked while sleeping, the PTA Chairman of the school, Nana Kweku Twum-Barima, told Connect FM News.

They are part of the few students on campus as the school is on vacation. The incident happened on Saturday dawn at the ground floor of House 5.

“They were seriously butchered,” according to the the PTA Chairman.

The two students, Alhassan Magid Abdual and Osmond Osie were first sent to the Kwesiminstm District Hospital for medical attention, and later transferred to the Interbertin Hospital at Cape Coast due to the severity of their injuries.

In a related development, the Kwesimintsim district police command has arrested one person after another robbery attempt at the school on Sunday dawn.

The police assured the head master of the school, Rev. Father Adu Ansah and the PTA that they will work around the clock to effect the arrest of the remaining two suspects.

Two robbers gunned down at Tema in daylight robbery 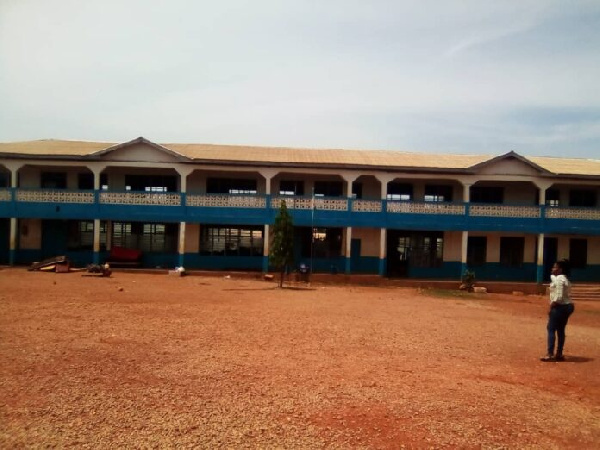 Two robbers gunned down at Tema after daylight robbery

Attack Dogs On Their Marks