A group calling itself Free Media Vanguard has given the National Communication Authority (NCA) a week ultimatum to restore radio stations which were taken off-air by the regulator over alleged authorization infractions.

The group Tuesday morning hit the streets of Accra in protest of what they described as a suppression of media freedom  in Ghana by the Akufo-Addo-led New Patriotic Party government.

Dubbed “March for free expression” demo, the group presented a petition to the NCA demanding that the closed stations be restored in one week.

The group is resisting, in particular, the closure of Radio XYZ, Radio Gold and other stations across the country purported to be pro-National Democratic Congress.

The NCA on May 9 shutdown Radio XYZ and Radio Gold, for defaulting in the renewal of their authorization. According to the NCA, Radio Gold for instance has not renewed its authorisation for close to two decades.

But the move by the regulator ignited a national discourse on the legality and appropriateness of the NCA’s action.

Under the auspices of the Free Media Vanguard, a candle vigil was held two weeks ago at the premises of Radio Gold in solidarity with all stations that were closed.

The group accused the NCA of conniving with the government to victimise the media.

Tuesday’s demonstration, the convener, Prince Minkah, explained, was to fight for a free media, indicating that some journalists are being victimised in their line of duty.

Below are some photos of the demonstration:

I didn’t close radio stations: See NCA to get back on track -Akufo-Addo to owners 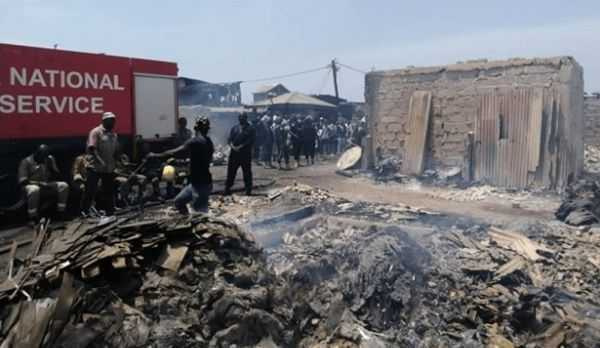 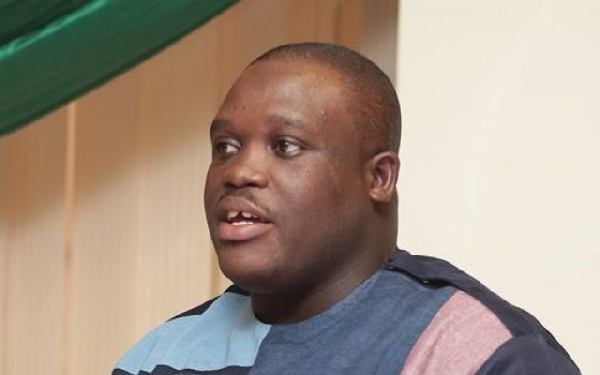