This will follow the first official launch of a drug-carrying drone from a launch site at Omenako, near Suhum, in the Eastern Region.

On Tuesday, the final drop tests were conducted at the New Tafo Government Hospital and they were successful.

Vaccines were dropped at an open space within the hospital by a drone and the medicines were administered to patients.

Health workers were elated by the technology and admitted it is going to save lives to a large extent.

Medical Superintendent at New Tafo Government Hospital in the East Akim District Dr Kobina Awotwe Wiredu said his hospital was chosen due to its sterling record in emergency cases.

He said the several test drops have been successful with a man’s life saved by blood supply on Monday, April 22.

The launch centre at Omenako is expected to serve 500 health facilities within 80 kilometres. It is the first of four to be set up across the country.

The technology is expected to target over 2,000 health facilities and estimated to serve 12 million people.

There was intense public debate after Vice President Dr Mahamudu Bawumia announced in 2017 that emergency medical supplies would be done via drones.

After Rwanda, Ghana will become the second African country to supply medicines via this technology.

An estimated 148 medical supplies including blood will be stocked at the four launch centres to be set up across the country.

Vote Akufo-Addo; he neither quavers in despair nor shirks responsibility – First Lady 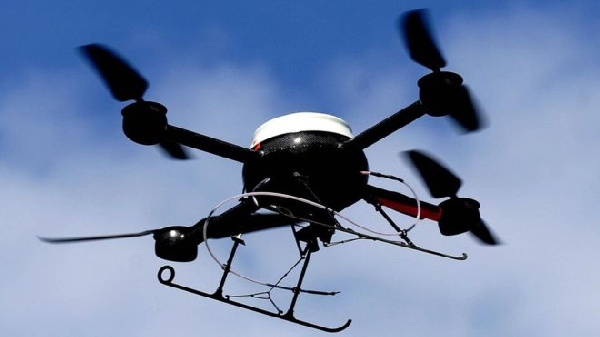 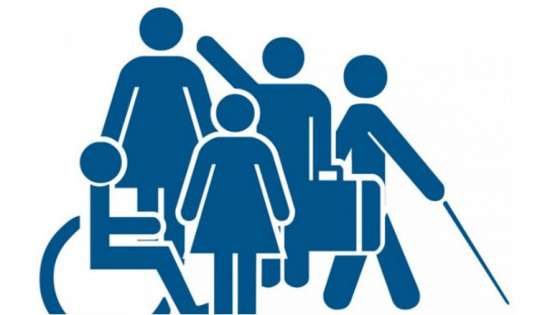 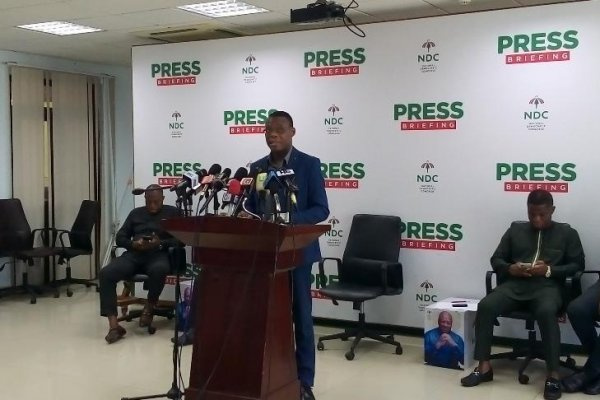 Show us your credibility - NDC to President Akufo-Addo 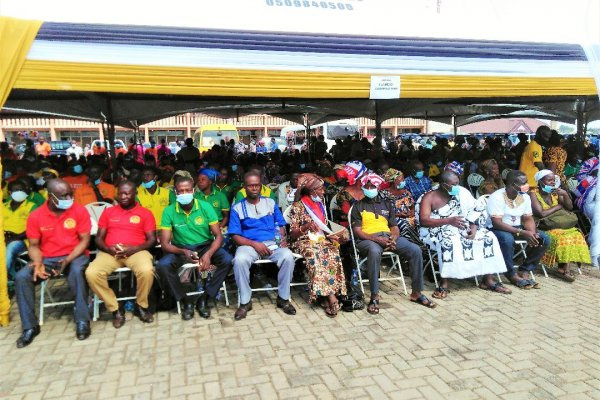