It follows the 57-year-old’s appointment as chairman of Belarusian Premier League side Dinamo Brest on a three-year deal in May.

Dinamo’s press officer said it was “unexpected news” for them.

“We have learned about this from the media and we cannot comment until we clarify the situation,” Olga Khizhenkova told BBC Russian.

“We are trying to contact Maradona’s managers, but they are not responding yet – because we are in different time zones, I think.

“No-one has annulled Maradona’s contract with Dinamo Brest, and it is still in force today.”

His last club job was with Al-Fujairah in the United Arab Emirates, which ended in April.

Mexican newspapers claim Maradona had been hired to replace Francisco Gamez, who was sacked as coach on Thursday.

The club issued a short video on their social media channels with the messages “Welcome Diego” and “Make it a 10”, Maradona’s shirt number as a player.

Dorados were formed in 2003 and had Manchester City boss Pep Guardiola as a player for six months in 2006. 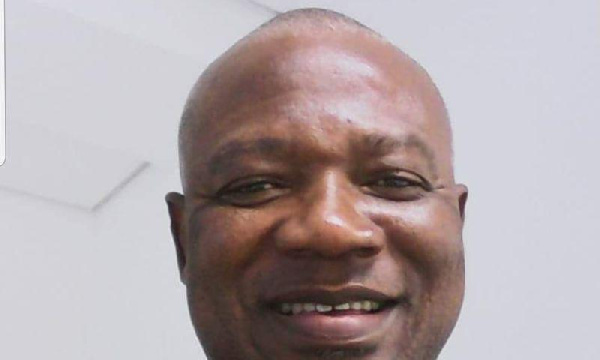 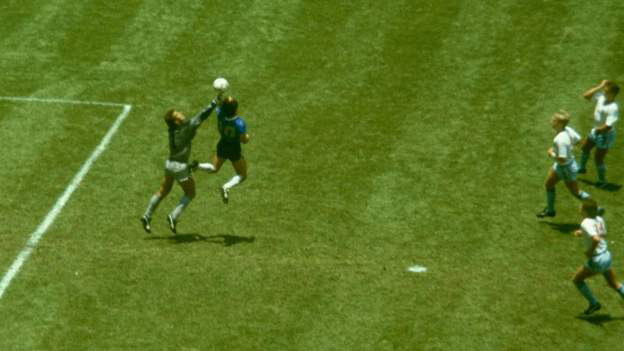 Acheampong appointed as chairman of Referees Assessors and Classification panel

Acheampong appointed as chairman of Referees Assessors and Classification panel 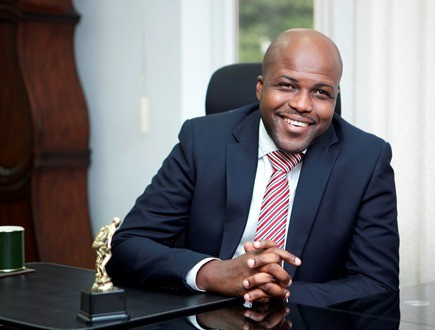 Kotoko should appoint professionals to manage the team- Kojo Addae-Mensah

Kotoko should appoint professionals to manage the team- Kojo Addae-Mensah