The front-runner in Brazil’s presidential election, Jair Bolsonaro, has been stabbed at a campaign rally.

The far-right politician was attacked amid a crowd in the south-east state of Minas Gerais. A suspect was arrested.

Mr Bolsonaro had surgery for injuries to his intestines and is expected to recover, hospital officials said.

The controversial politician, who has outraged many in Brazil with racist and homophobic comments, has performed strongly in recent polls.

Polls suggest he would get the most votes in next month’s presidential elections if former President Luis Inácio Lula da Silva remains blocked from standing. Left-wing Lula had been the long-standing favourite but he is currently in prison, appealing a ban on his candidacy because of his corruption conviction.

Campaigning from hospital and prison

This is another twist – a dramatic one – in what has already been a turbulent campaign.

Jair Bolsonaro is the front-runner and he is in a hospital bed, while the only person thought to be able to beat him is Lula – and he is in a prison cell. It is a surreal situation.

One of Jair Bolsonaro’s key campaign messages is that he will try to turn around the growth in violent crime. The fact that he is now a victim himself plays into the hands of his supporters, who see this as a very important problem for Brazil to tackle. Everyone – including his detractors – has rallied around him to condemn the attack.

As it has happened so close to the October election, he won’t be on the campaign trail for the next week or so. Nevertheless, his supporters will be strengthened, seeing that his concerns are their concerns.

This is a crucial time for Brazil, as the country heads towards the most uncertain elections in decades.

How did the attack unfold?

Footage of the incident in the city of Juiz de Fora shows Mr Bolsonaro making a thumbs-up gesture and being held aloft by supporters when he is stabbed with what appears to be a knife.

He then doubles over with pain and his supporters quickly lower him to the ground and bundle him into a car.

After the attack, his son Flavio initially tweeted that the wound was “only superficial”, but he gave a more sombre assessment two hours later.

“Unfortunately it was more serious than we had expected,” he wrote. “He lost a lot of blood, arrived at the hospital with a [blood] pressure of 10/3, almost dead. His condition now seems stabilised. Pray, please!”

Hospital officials later said Mr Bolsonaro had suffered a “deep” and life-threatening stab wound in his intestines and was in a “serious but stable” condition.

He was recuperating well in intensive care after two hours of surgery, they added, but would spend at least a week to 10 days in hospital.

He has since been filmed in his hospital bed, making a hoarse statement. He described how what he thought was “just a blow” turned into an unbearable pain. He had “never hurt anyone”, he said.

Police said a suspect has been arrested and named him as Adelio Obispo de Oliveira, 40. Officials quoted by Reuters news agency said he appeared to be mentally disturbed.

He was manhandled and beaten by angry supporters of Mr Bolsonaro before being taken into custody.

What has been the reaction?

Mr Bolsonaro’s electoral rivals have all condemned the stabbing. Fernando Haddad, who is expected to replace Lula da Silva on the Workers Party ticket, said the attack was “absurd and regrettable”.

Speaking in the capital Brasilia, President Michel Temer said such an attack was “intolerable” in a democratic state and that he hoped Mr Bolsonaro recovered soon.

The president’s predecessor, Dilma Rousseff, warned that the attack cannot go unpunished “because it must serve as an example so that it doesn’t happen to any other candidate”.

Who is backing him?

Mr Bolsonaro’s backers see him as a strong leader who would crack down on crime.

The 63-year-old, who is representing the Social Liberal Party (PSL), is followed by millions of Brazilians on social media, and many refer to him as the “Brazilian Trump”.

He also supports loosening gun control laws, and is backed by millions of evangelical Christians for his uncompromising anti-abortion stand.

How did he become a presidential contender?

A former army captain, Mr Bolsonaro entered politics in the 1980s to defend the rights of military personnel.

Brazil had just returned to democracy, and in 1989 held its first free presidential election.

Few imagined at that time that he could become a serious contender in a presidential poll. But the collapse of the Workers’ Party government and the impeachment of President Dilma Rousseff two years ago revealed the extent of political divisions in the country.

Mr Bolsonaro’s outspoken rhetoric and his defence of law and order appealed to many who blamed the left for corruption and the economic crisis.

In 2011, he told Playboy magazine that he would be “incapable of loving a gay son” and that he would rather see such a son of his “die in an accident”.

In 2015, he was fined for saying in a newspaper interview that Congresswoman Maria do Rosario was “not worth raping; she is very ugly”.

He is currently being investigated for alleged racism over derogatory remarks he made about Afro-Brazilians. 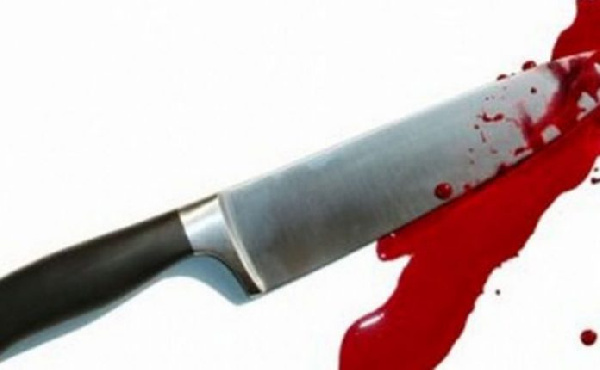 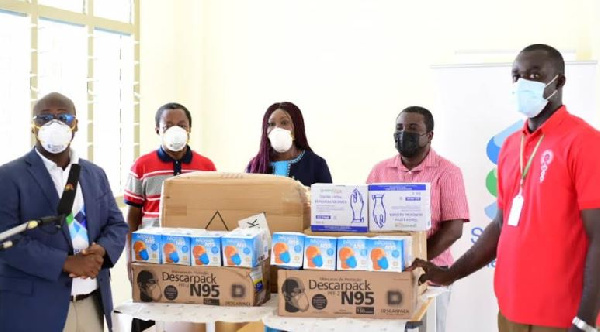 Galamseyer stabbed to death in Ahafo 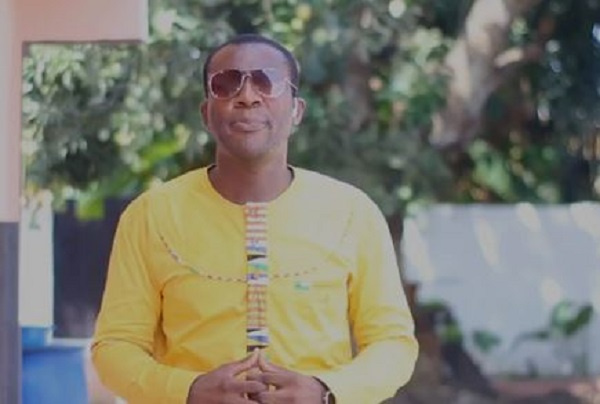 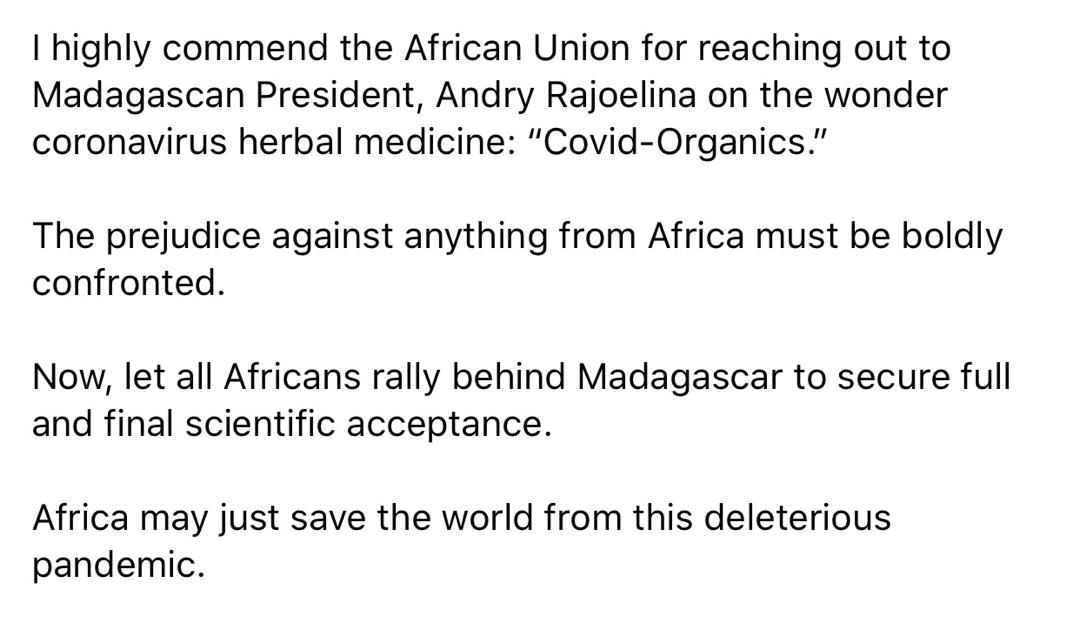 ‘We Are Really Too Stupid’