Five University of Ghana students have drowned at a beach resort in Cape Coast.

A heavy wave swept the students who were at the Oasis Beach Resort to take pictures Thursday evening.

The identities of the students, a male and four females, are yet to be established.

The students are part of the Ghana Union of Professiona Students (GUPS) and the National Union of Ghana Students (NUGS) who are attending their National Delegates Conference in Cape Coast.

She said the Police received official complaint from the UCC security Coordinator, ACP Agyemang on Friday morning that five students had drowned at the Oasis Beach Resort near the Cape Coast Castle.

ASP Oppong said four of them were rescued and rushed to the UCC hospital but one female, who was unconscious, died shortly after arrival at the hospital.

The three others are currently on admission at a hospital, she said, adding that they are yet to retrieve the body of the drown female.

Meanwhile the Police has commenced investigation into the matter to establish what caused the drowning.

The post 5 University of Ghana students drown in Cape Coast taking photos at a beach appeared first on 3newsgh. 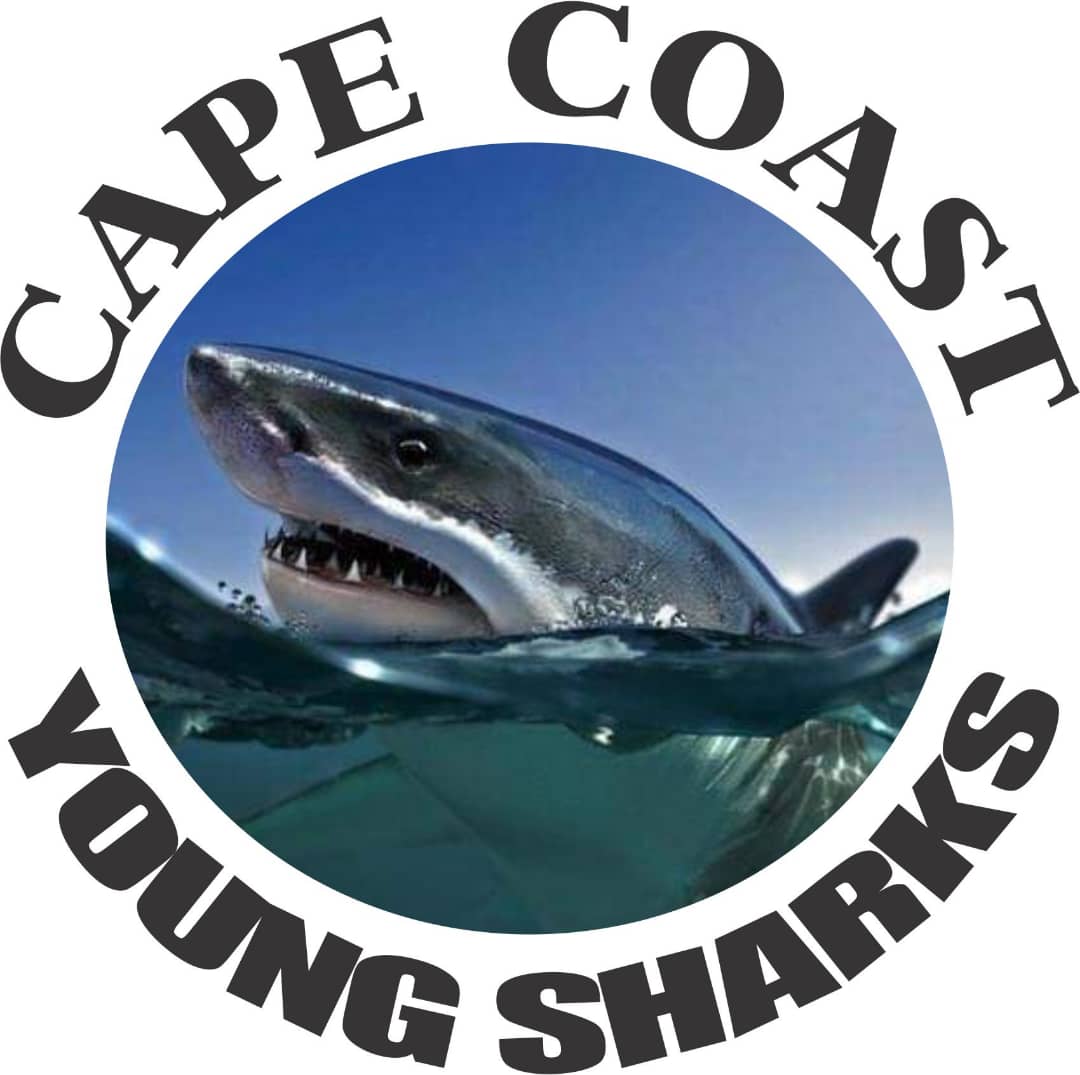 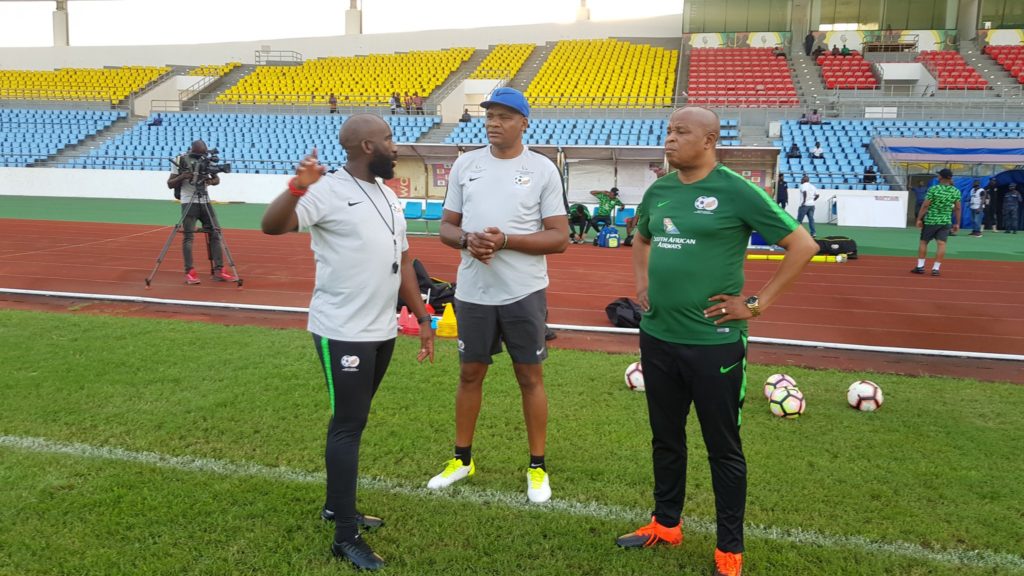 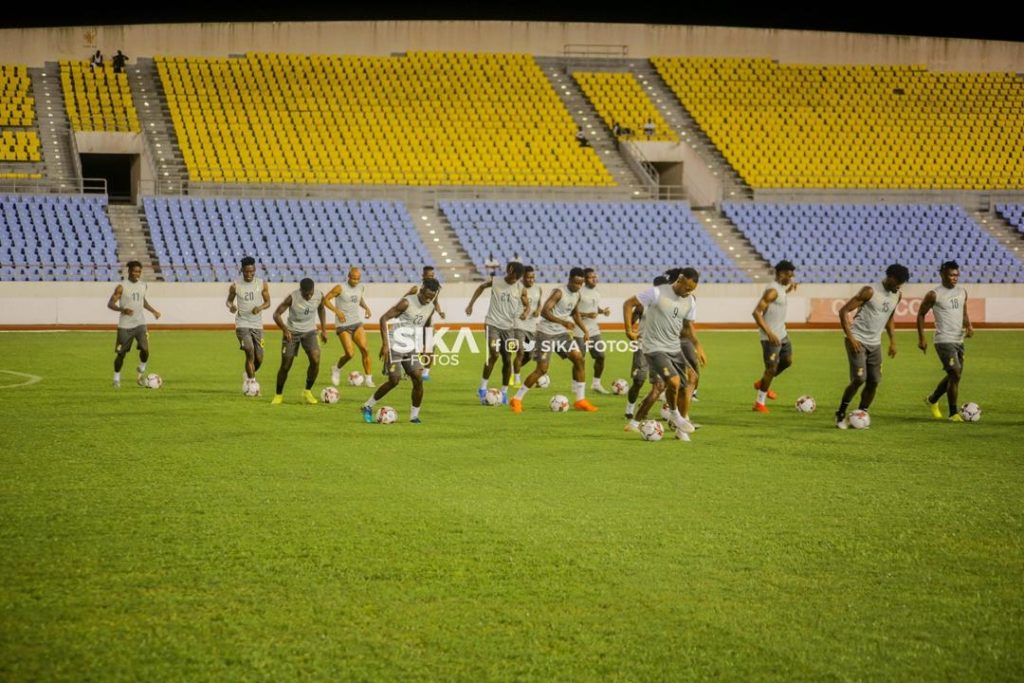 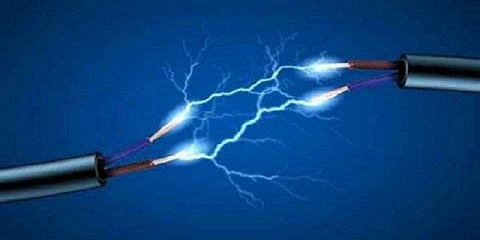 Why teach dating and courtship at primary 5? - Atik queries 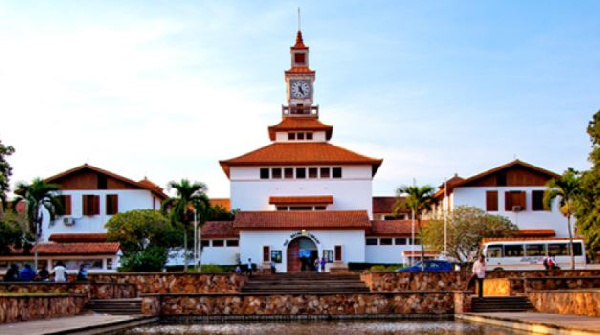 Student attacks on the increase at University of Ghana 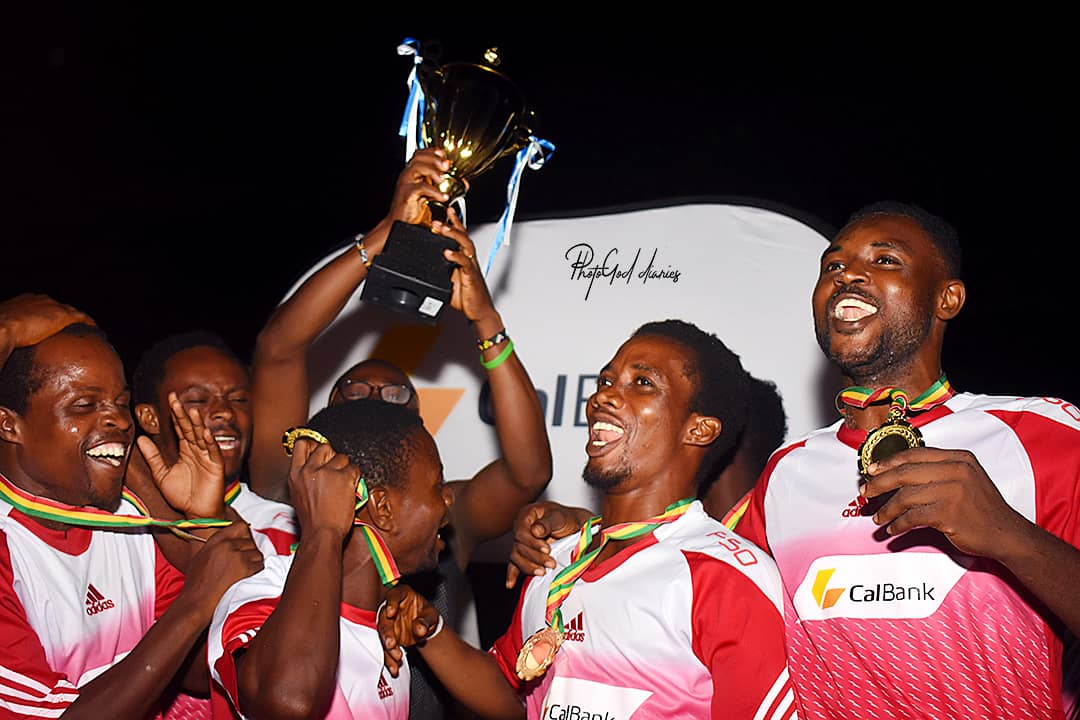 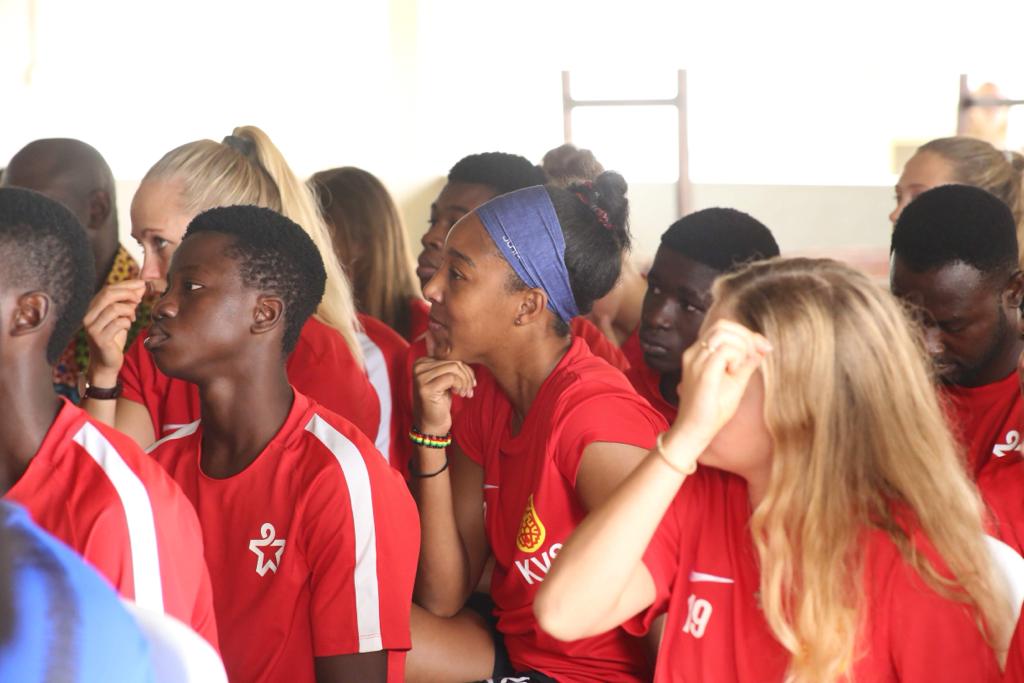 PHOTOS: Nordsjælland Women's team having a great time in Ghana