Supporters of the New Patriotic Party (NPP) defied the  orders of the Ga Traditional council  which placed  a ban on noise making effective Monday May 14, 2018.

The supporters drummed and danced as they welcomed aspirants filing their nomination forms at the party’s headquarters in Accra.

The ban on noise making within Ga traditional area was announced about two weeks ago at a news conference by the Ga Traditional Council at the Ga Mantse Palace.

The council advised religious bodies and entertainment centers to comply with the customs and traditions of the traditional area.

The Traditional Council stressed that a taskforce will go round the city to ensure the directives are adhered to.

TV3 news team went to town to gauge compliance with the directive.

The absence of blaring speakers from churches or drinking spots was common but for the New Patriotic Party headquarters where ecstatic party supporters had massed up to welcome persons who have expressed interest in leading the party at the national level.

Meanwhile, the spokesperson for the taskforce formed to ensure compliance, Numo Blafo said he personally went out to check for compliance and “I can tell you that people have complied. The whole Ga Traditional Area is quiet”.

When his attention was drawn to the fact that some New Patriotic Party supporters were drumming and playing music with a PA system at the party office at Asylum Down despite the ban, Numo Blafo remarked:

“This has not come to our attention yet but if it is true then it is rather unfortunate, we expect the party to do the right thing. The traditional council will take up this matter but I insist it is so unfortunate. The ban extends to everyone”.

He however said the ban does not affect persons in areas such as Osu, to Kasoa Odupon Kpehe, La area, Teshie, Nungua and Tema.

The post NPP supporters snub ban on noise-making as they drum at party headquarters appeared first on 3newsgh. 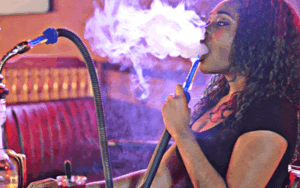 CSOs call on government to ban shisha smoking in Ghana 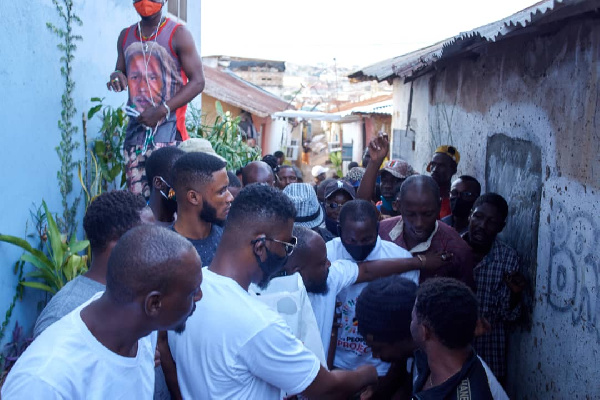 A Plus’ TPP violatng ban on social gathering?